The Birth of the Neon Heritage Preservation Committee

The principal purpose of the NHPC would be to find a home for the orphaned neon signs from along Route 66 that came into our possession, and to preserve and restore with historical accuracy those inactive vintage neon signs still remaining at their sentinel post.

The NHPC assembled a team of four professionals from our own Association membership who would later be called “Team Neon” by a St. Louis newspaper when the NHPC was given a “Best of St. Louis” award by it in 2013. In addition to Jim Thole (Committee Chairman), a retired banker/CPA, they are: David Hutson, neon restoration consultant and owner of NeonTime in St. Charles, MO; Esley Hamilton, historical consultant and Preservation Historian for St. Louis County; and Bob Gehl, team advisor and an experienced marketing and program PR man who is also our Membership Services Committee chairman. All four team members reside in the St. Louis area.

As with any new venture, the real challenge is to find that initial opportunity to launch the first successful foray into one’s mission. This opportunity was provided by Mother Nature on May 6, 2007, when a windstorm broke the lower mounting bracket of an inactive Route 66 iconic neon sign that hung above the Donut Drive-in at 6525 Chippewa (alias Route 66) in the City of St. Louis, which has been in operation there since 1952.

Initially, the owners thought the sign, now removed after the windstorm, would simply be scrapped. Eventually, however, they came to realize its historical value to the Road, and with our NHPC encouragement, they elected to restore the sign, rather than scrap it or sell it. A significant factor in this decision was the availability of a National Park Service (NPS) 50/50 cost share grant through its Route 66 Corridor Preservation Program to restore original, historic properties along Route 66 during its official lifetime.

The historic, animated sign was restored to its former brilliance on November 1, 2008, and thus began a new tradition – a yearly neon restoration project through the NPS grant program, followed by an annual “re-lighting party” to celebrate the reinstatement of another neon sentinel back to its post!

John Murphey from the National Park Service Route 66 Corridor Preservation Program was in attendance at the Munger Moss Motel relighting celebration in 2010, and in his closing remarks for the ceremony said that “signs such as these are not just calling cards for Route 66; they are local landmarks and symbols of pride.”

And with those final words, we really pinpoint the ultimate underlying reason for the passion to save these historic neon signs. Time has transformed them into something special – they have become cherished members of the community itself. 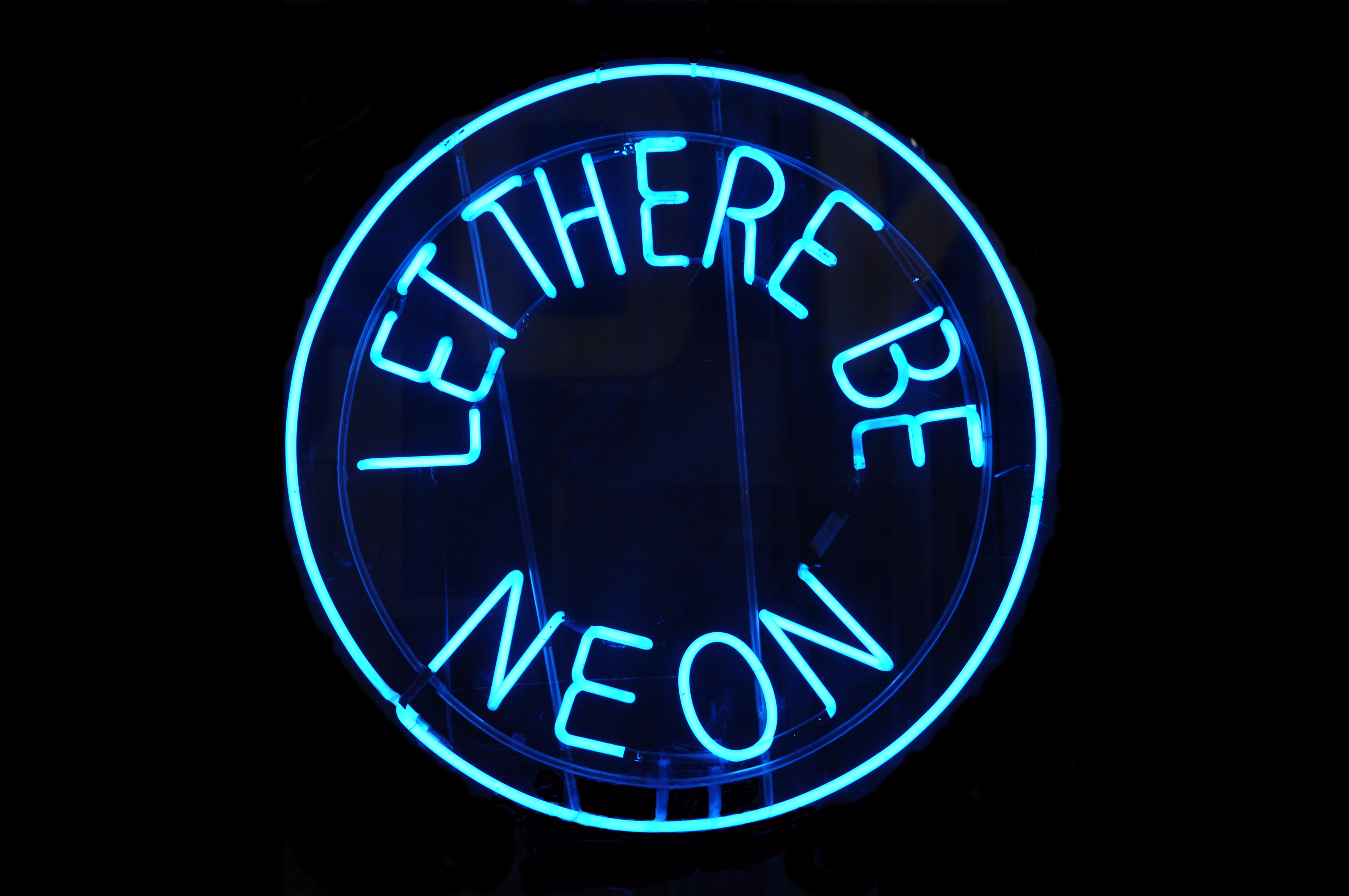